Rank: Round the World Adventure Globetrotter 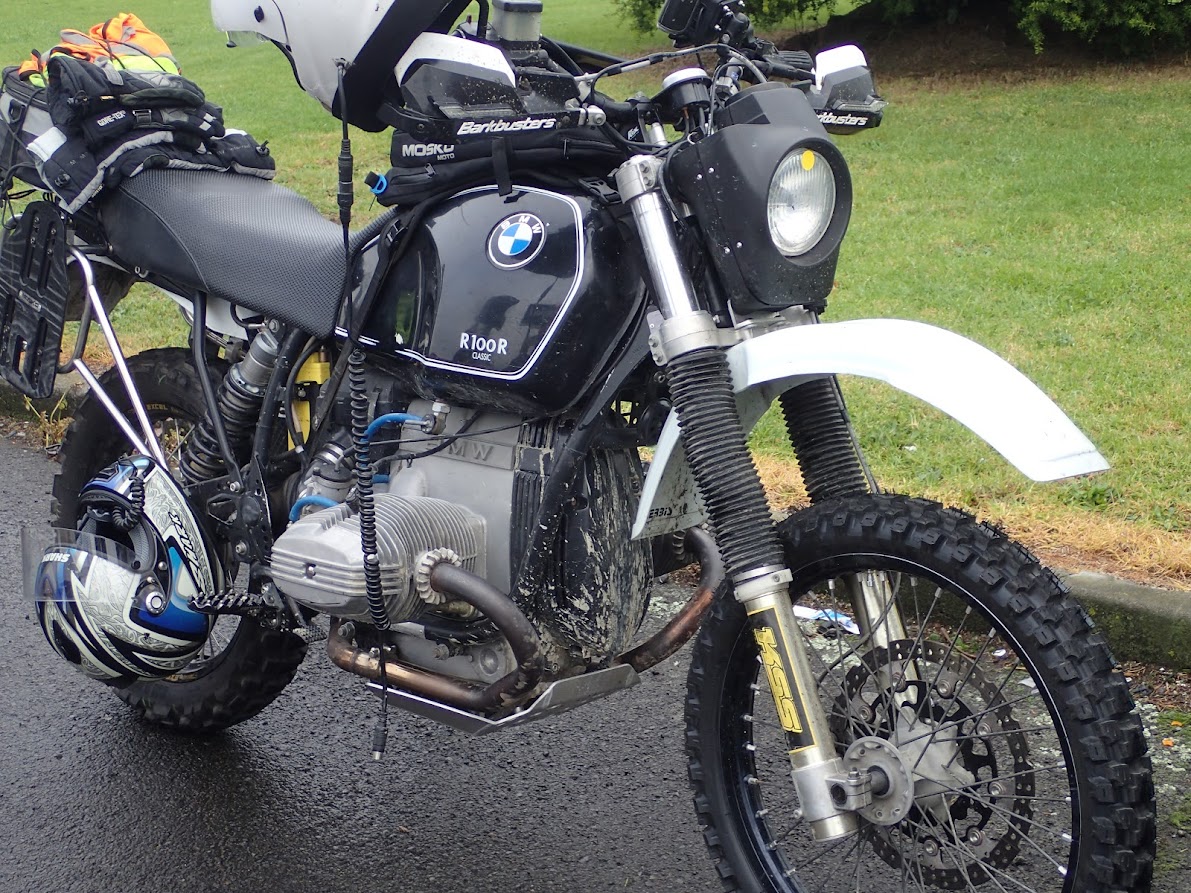 @stephen.clark said:
I was following @ragamuffin_oaters at a good pace on gravel, & suddenly he seemed to have gotten a second wind & disappeared into middle distance. I’d say he’s well bonded with the F800GSA.

Glad to see he made a good choice after what must have been 2 years mulling over the decision whether to change machine or not, and if so to what.

@stephen.clark said:
Then back onto Ohua Rd briefly, back acorss to the Mangaoapa Tunnel, through more forestry (this ride could be renamed the pine needles run), back onto Ohura Rd, Whangamomona Saddle, & at late lunch at Whangamomona.

Was the forestry section publically accessible or private? If publicaly I think you know what the next question will be.

@stephen.clark said:
Have to say Kiwi Rd has deteriorated markedly in the 3 years since I last rode it.

Are we talking the same Kiwi Road? I did it a few months back and it didn’t seem particularly bad
https://www.adventureridingnz.co.nz/gps-tracks-rides/north-island-tracks/kiwi-road/